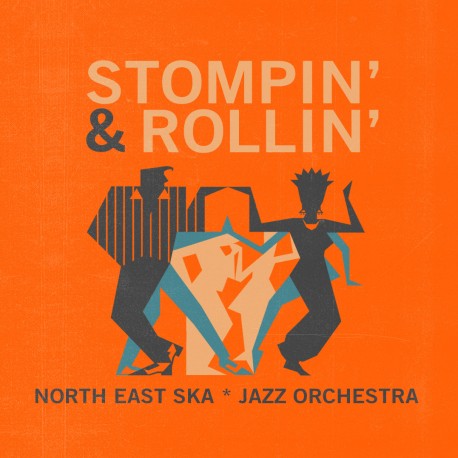 NESJO delivers in this first album, Stompin' & Rollin', 10 remakes of jazz and swing classics performed in the Jamaican style of the 60's. From original ska to rocksteady and reggae, the young big band from Triveneto (north east Italy) conveys in this work energetic enthusiasm for Jamaican music, stylishly enriched by the coolness of the dance music of the golden era of swing

The album was recorded at Studio Jork in Koper (Slovenia) in March 2015 and mixed and mastered in The Volcano Lounge, Sherman Oaks (California) by Brian Dixon (ex The Aggrolites).