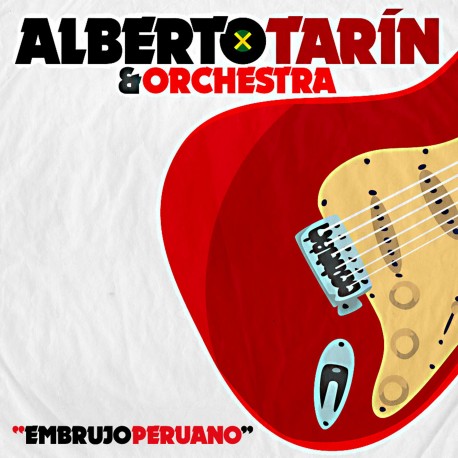 Guitar player Alberto Tarín is no newcomer, it is well known for his work as official guitar player of ska-jazz kings NEW YORK SKA-JAZZ ENSEMBLE and as session musician, guest guitar player, composer and producer. He has a soft spot for melting reggae with styles that at first look might look far away from those Jamaican sonorities. As a result of that passion, Brixton Records released three albums in the series Jazzin' Reggae.

Now, Alberto Tarín happily retakes the task with the line-up of ALBERTO TARÍN & ORCHESTRA, with a deep dive in the instrumental essence of reggae and facing the challenge of fusing reggae with a priori antagonistic genders. As preview of the album EL CAMINO DEL RITMO, now available in digital single format and video the track "Embrujo Peruano".